After much deliberation, many applications, and lots of wavering, I have decided to go to Israel this summer!

I am participating in the Jezreel Valley Archaeological Project. Dr. Cline from the Religious Studies department, eight other students and I will help in the excavation at Legio, the site of the camp of the sixth Roman Legion (how cool is that?). The trip lasts four weeks. The first week includes a tour of important sites in northern Israel such as Caesarea Philippi, Nimrod’s Fortress, and Nazareth. During the other three weeks we’ll live at a kibbutz (a commune), dig, share meals, and listen to lectures.

I am thrilled that I have the opportunity to go on this trip. I’m eager to gain a knowledge of basic archaeological methods, which will bring new perspective and new life to my classical culture classes. I also particularly hope to travel to Jerusalem, Masada, and the Dead Sea.

The dig site in 2015. Image courtesy of the Schusterman Center.

In other news, I have recently decided to add a major in Classical Languages! Since these majors will work together fairly easily, this decision won’t change too much for me, except that after this semester I will start taking Greek and continue taking Latin and classical culture courses. In light of this decision, I’ve decided to study abroad (probably, again, since plans tend to change) in England or Scotland. My top choice is the University of Glasgow. Scotland captivated me when I visited for a couple days in the spring of 2015, and the prospect of returning to study there sounds magical. 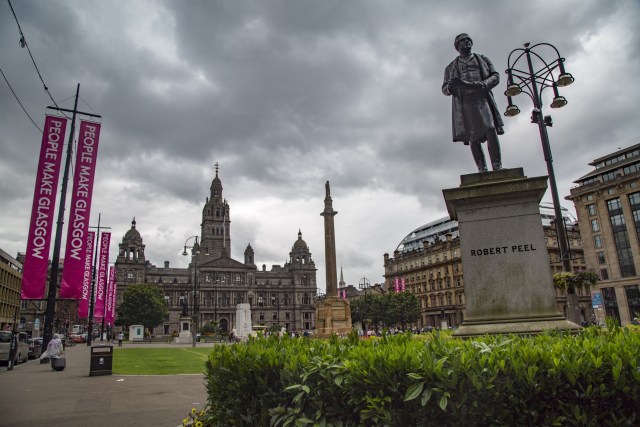